Lutein and Zeaxhantin - Carotenoids for Your Eyes 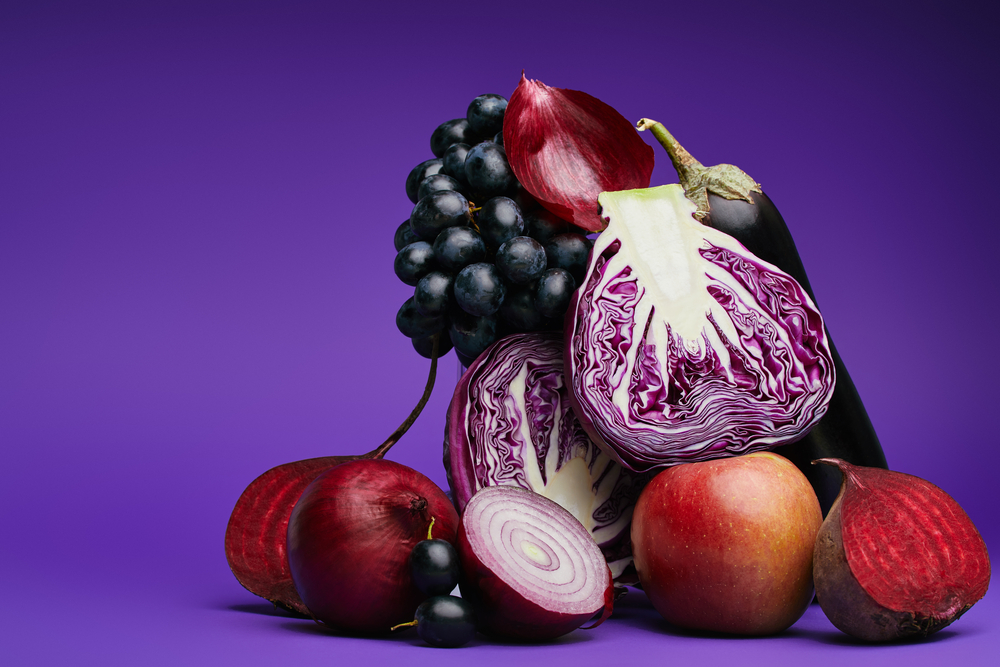 Carotenoids are nutrients widely distributed in foods, especially in fruit and vegetables, and appear to have antioxidant properties. In recent decades, there has been increasing interest in their effects on health; a high dietary intake of carotenoids has been associated with beneficial effects in several systemic diseases and in eye disorders and also with protection of the retina from phototoxic light damage. A large body of evidence suggests that a diet rich in antioxidants, which have an anti-inflammatory role, may also contribute to reducing the burden of chronic diseases.

Lutein and zeaxanthin are two important carotenoids, which are pigments produced by plants that give fruits and vegetables a yellow to reddish hue. They’re structurally very similar, with just a slight difference in the arrangement of their atoms. Both are potent antioxidants and offer a range of health benefits. However, lutein and zeaxanthin are best known for protecting your eyes.
Most studies have focused on lutein, a carotenoid with a strong antioxidant effect in vitro that has been associated with a reduced risk of age-related diseases. Lutein is a xanthophyll, i.e., an oxygenated carotenoid that all mammalians, humans included, derive from their diet because they are unable to synthesize carotenoids. Several studies have shown that high lutein intake, either through diet or as nutritional supplement, has beneficial effects on eye diseases, preventing or even improving both age-related macular degeneration (AMD) and cataract.

Lutein and zeaxanthin are powerful antioxidants that defend your body against unstable molecules called free radicals.
In excess, free radicals can damage your cells, contribute to aging and lead to the progression of diseases like heart disease, cancer, type 2 diabetes and Alzheimer’s disease.
Lutein and zeaxanthin protect your body’s proteins, fats and DNA from stressors and can even help recycle glutathione, another key antioxidant in your body.
Additionally, their antioxidant properties may reduce the effects of “bad” LDL cholesterol, thus decreasing plaque build-up in your arteries and reducing your risk of heart disease.

How do they help the eyes?

- Age-related macular degeneration (AMD): Consumption of lutein and zeaxanthin may protect against AMD progression to blindness.

- Cataracts: Cataracts are cloudy patches at the front of your eye. Eating foods rich in lutein and zeaxanthin may slow their formation.

- Diabetic retinopathy: In animal diabetes studies, supplementing with lutein and zeaxanthin has been shown to reduce oxidative stress markers that damage the eyes.

- Uveitis: This is an inflammatory condition in the middle layer of the eye. Lutein and zeaxanthin may help reduce the inflammatory process involved. 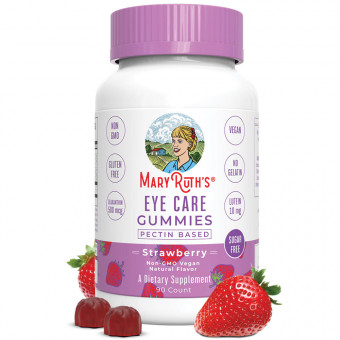